September – the ‘other’ New Year 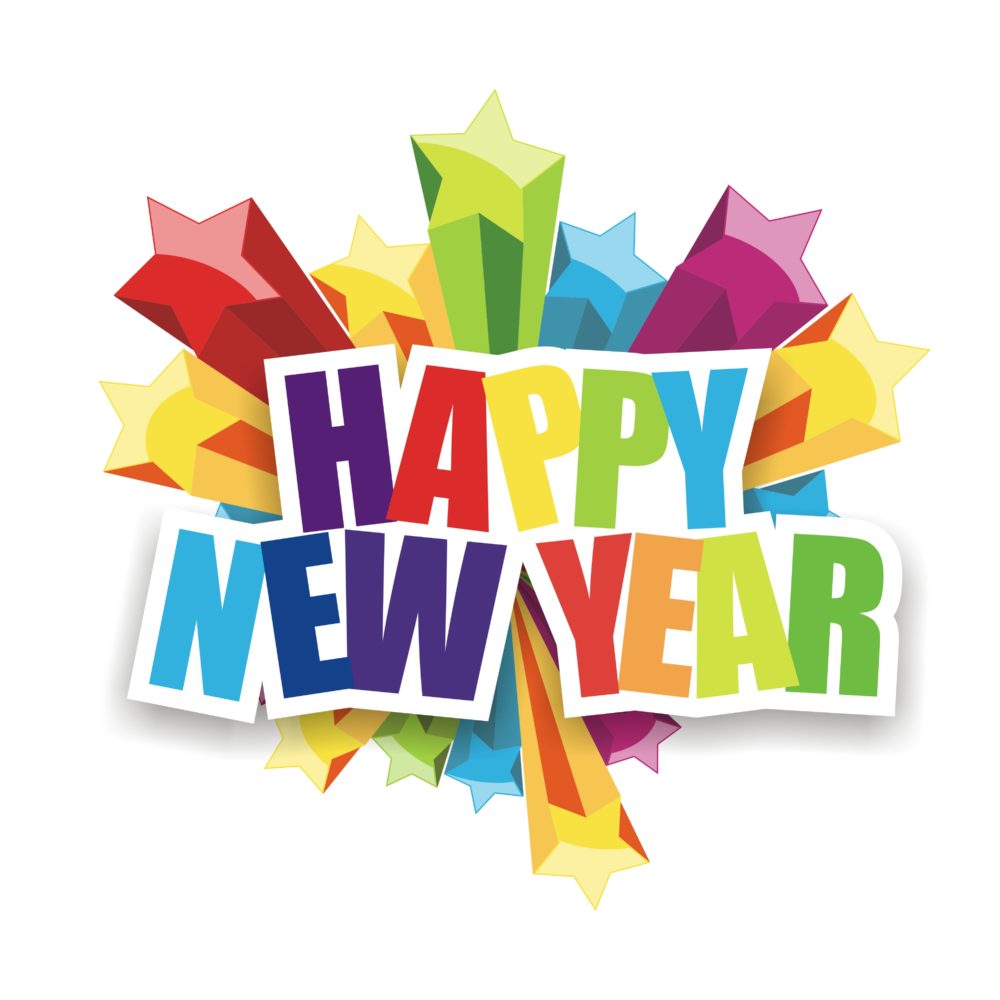 September is like New Year for many of us. It comes after a holiday period, kids go back to (or start) school, it marks the start of new regimes, new commitments and new resolutions. When I ask business owners when they plan to launch their business, there are two favourite times:

Hmm interesting! What about all those other months of the year?

September is definitely a month for things new. Fitness classes see their numbers swell as owners of the extra pounds gained from sangria, ice creams and summer excess take the step to shed the unwanted and gain the body beautiful.

So what if, instead of being in September, we were actually able to roll back to January and live these past 9 months again…. would you have played things differently in the year to date? As the chimes of Big Ben welcomed in 2015 amid a blaze of fireworks and explosions, what was it that you began the year eager to achieve, or make happen? What was 2015 going to be all about for you? What were your hopes for the year, your aspirations and your ambitions? Maybe for you 2015 was just another year..maybe you had nothing clear in your mind. Either way, 9 months of 2015 has happened already, with its highs, lows, twists and turns.

But we are not conducting a grand review of the year here. Guess what. There is plenty of year left! As I write this we still have 113 days left!

If you are someone who had something they wanted to achieve this year, and you haven’t progressed it yet, don’t worry there is still plenty of time to get things moving. Every goal, dream and ambition begins to be fulfilled the moment the first step is taken. I remember my parents telling me this when as a child my family climbed the Welsh mountain Cader Idris. ‘Every step takes you closer to the top’ they said encouragingly as I moaned and whined about my aching legs and my sore feet!

Every step takes you closer.

Why not reflect now on what you wanted to achieve this year, and take a step towards achieving it. Just one step, right now. The step can be tiny…, honestly, a tiny step is better than no step. Then take another , and another, and before you know it you are gliding towards the achievement of your goal.

What’s the small step that you can take today?

Uncategorized » Comments Off on September – the ‘other’ New Year