What Holds You Back? 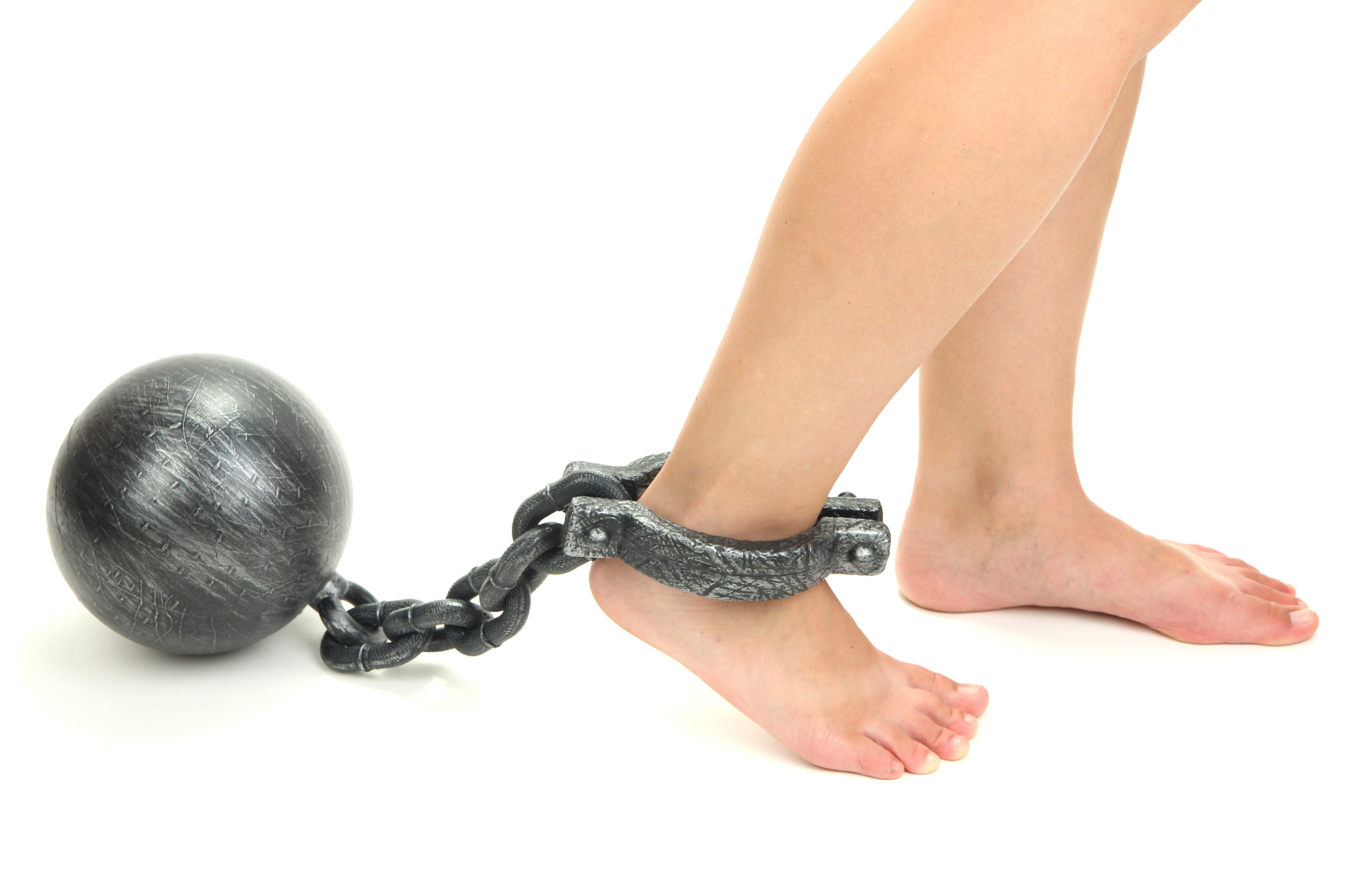 I read a fascinating thing in a book today.

Apparently, in the early days of steam trains, scientists insisted that speeds were capped at 30mph. Why? Because it was believed that human bodies would explode at speeds greater than that. A truly terrifying and quite horrible thought!

How is it possible then that we now travel at speeds faster than sound and manage to survive? It is only possible for this to happen because:

The effects and implications of this ‘someone’ finding the bravery to be the first and to test the previously held beliefs that travelling over 30 miles per hour would result in catastrophic outcomes are too many to list. We know that billions of people on planet earth will now travel faster than 30 mph in their lifetime on roads; very many will travel at speeds over 100 mph by rail or plane. Some will travel in space at astronomic speeds.

Imagine how different our world would we be if no-one had tested the belief? Yet the original belief that we must limit the speed that humans travel was created to protect people, misguidedly. We now know of course that the original belief is entirely without substance or foundation. If that belief was false then is it likely that other beliefs are held which are also untrue?

I feel quite sure that some of the beliefs I hold ‘as if’ they must be true, are in fact completely not true! But which ones are they? And what is the impact of limiting ourselves, holding back, staying comfortable, avoiding fear etc? Protecting ourselves from ‘False Events Appearing Real, aka FEAR‘ is extremely limiting.

In what ways are you capping your own performance out of fear or a misguided belief about potential consequences? When you hold yourself back are you imagining a potential outcome that you might look back on in the future and recognise as entirely false?

Take some time to think which FEAR-based beliefs might be holding you back. If you know you are capable of more but just can’t seem to break through at the moment then why not take one tiny step to blast that FEAR-based belief into oblivion, thus releasing yourself to leap forwards and sky-rocket your success.